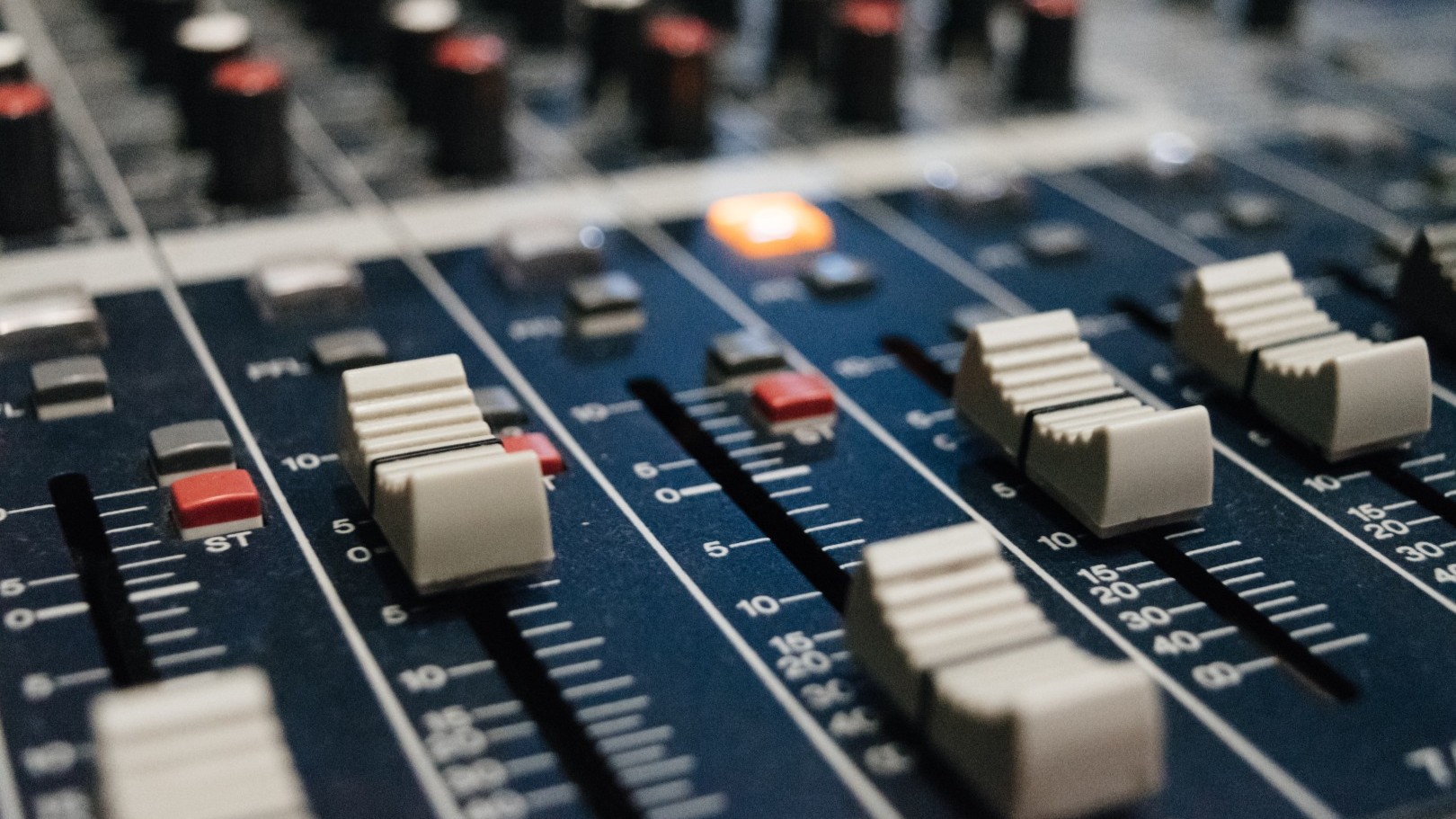 Streaming services warm up to lossless audio but do podcasts need it?

While the Norwegian subscription-based music streaming service, Tidal, has been offering lossless audio for a while now, the bigger music streaming services have been getting into the game as well. Last year, Apple launched lossless audio for all 75 million songs on Apple Music, along with spatial sound with Dolby Atmos. Spotify HiFi is coming soon too, although it has had several delays.

That said… do we need lossless, high-resolution audio for podcasts?

A two-hour podcast episode encoded at 24-bit 192kHz would be over 3GB in size! And even the most discerning listeners would struggle to find merit in it unless every step of the recording process was done at this level of quality. Only the bigger podcasts, with enough to spend on production, will be able to manage that.

SoundGuys has a detailed feature explaining the limit of human perception for sample rates and suggesting that in terms of perceptual audio any improvement from 16-bit audio to 24-bit will be lost on human ears. 44.1kHz/48kHz is enough for everyone, really.

“The truth of the matter is that humans just can’t perceive the difference between files at a certain point, and you shouldn’t get sucked into the marketing hype if it’s more expensive than what you have already.”

And haven’t we all been just fine with AM and FM radio all these years? And unless for music, most listeners are just fine with the conversational content, rarely focusing on the quality of it.

But there have been experiments to test the argument. Pantheon Podcasts, the podcast network for music fans with over 40 shows, launched the “first HD podcast” in 2020 streaming lossless, full resolution audio at 16-bit 44.1kHz (often referred to as CD quality) – a considerable step up from the usual 128kbps MP3s. In the same year, iHeartRadio, one of the top podcast publishers globally, announced iHeart 3D Audio and its strategic expansion into binaural podcasting.

Binaural, or 3D audio isn’t about bitrate but is an innovative method of recording audio that places listeners into the middle of an audio soundscape. The result, in headphones at least, is a significantly more realistic and immersive sound. In fact, Acast used binaural 3D audio in an ad for potato chips.