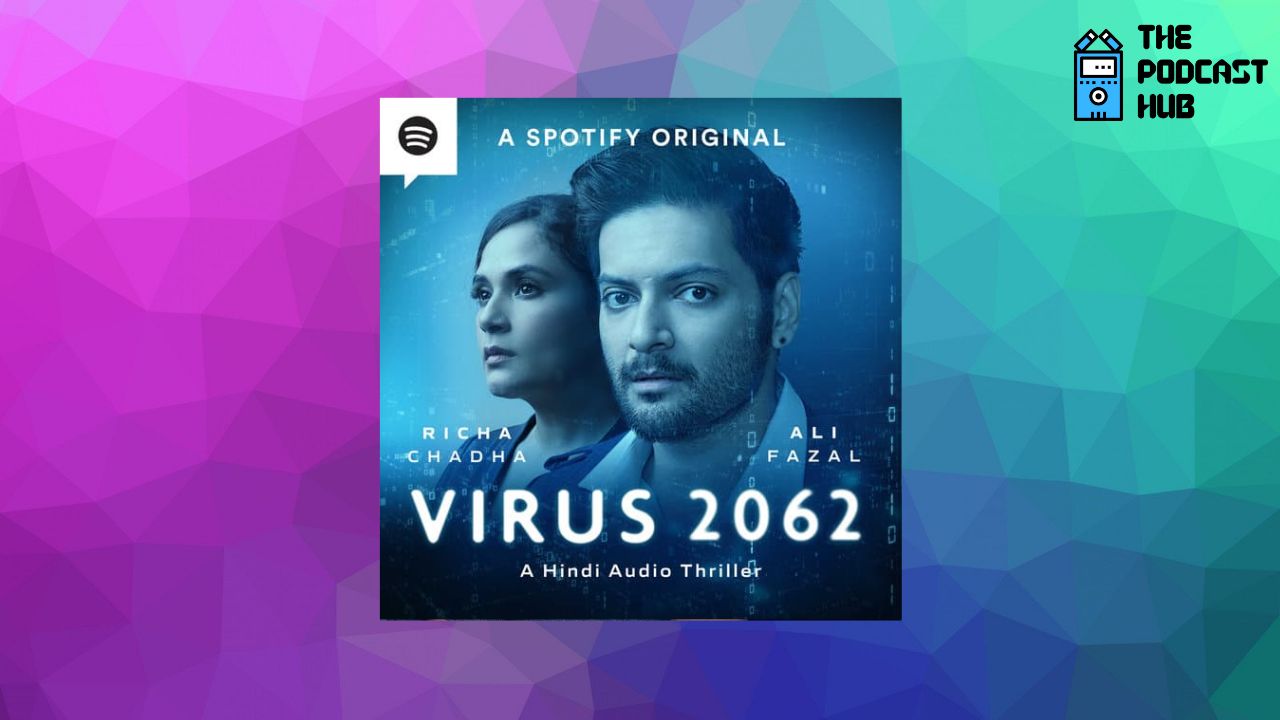 Spotify has launched its new Spotify Original podcast – Virus 2062 – with popular Indian film actors Richa Chadha and Ali Fazal lending their voices to this Hindi audio thriller. Virus 2062 is the first on Spotify in India to be led by voices from Bollywood, bringing together the real-life couple as protagonists in what is their debut in the podcasting world.

The 10-episode one time release centers around ‘Patient 63’ (Ali Fazal) who claims to have come from the future, to prevent the spread of a deadly virus. Because the podcast is an edge-of-the-seat thriller, Spotify will release all the episodes together.

The original story of Caso 63 was written by Julio Rojas. The show is locally produced in India by Mantra Mugdh under his audio production company – MnM Talkies – that has also produced several other podcasts for Spotify and other streaming services, including Bhaskar Bose, Kaali Awaazein, and Mine and Yours.

In a pre-launch briefing, Chadha said that voicing a podcast was very different from dubbing for shows because of the right voice modulation required to keep the listeners engaged. She said that she quite liked the experience and after pursuing unconventional roles in theatre and films, she was excited about her debut on audio, For Fazal, the podcast was a way to expand his creative abilities and he was tempted to explore more such projects.