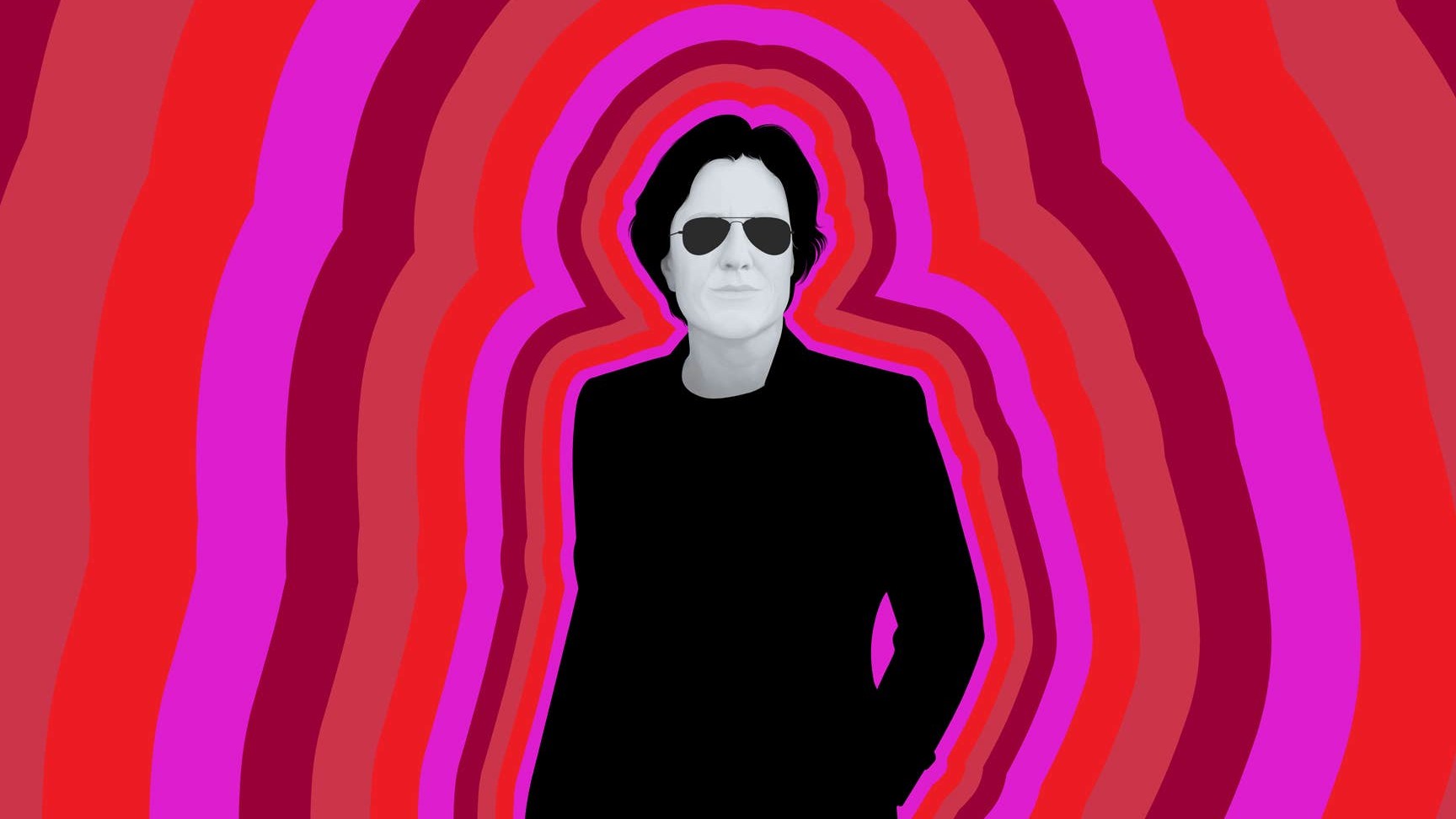 The New York Times has announced Sway, a new interview podcast hosted by Kara Swisher. In the show, Swisher aims to investigate power – who has it, who’s been denied it, who should have it, and who dares to defy it.

Kara Swisher is a veteran journalist and a contributing Opinion writer. She rose to prominence as a technology reporter early in the days and co-founded The Wall Street Journal’s ‘All Things Digital’ and later ‘Recode’, which was sold to Vox Media in 2015.

Sway is Swisher’s debut podcast at The Times. “I wanted to bring my interview podcast to The Times because in this twitchy and tense world, it is time for really substantive discussions about our future and about how to hold the powerful to account and shed light on those voices who are powerful in fresh and new ways,” she said.

The announcement is in line with The Opinion section bringing more audio-first journalism. Sway aims to bring listeners substantive and in-depth conversations with people in power in America and around the world.

The first episode of Sway is out on September 21, and available everywhere you get your podcasts from, including Apple Podcasts, Spotify, and Stitcher. The twice-weekly podcast will have new episodes drop every Monday and Thursday.