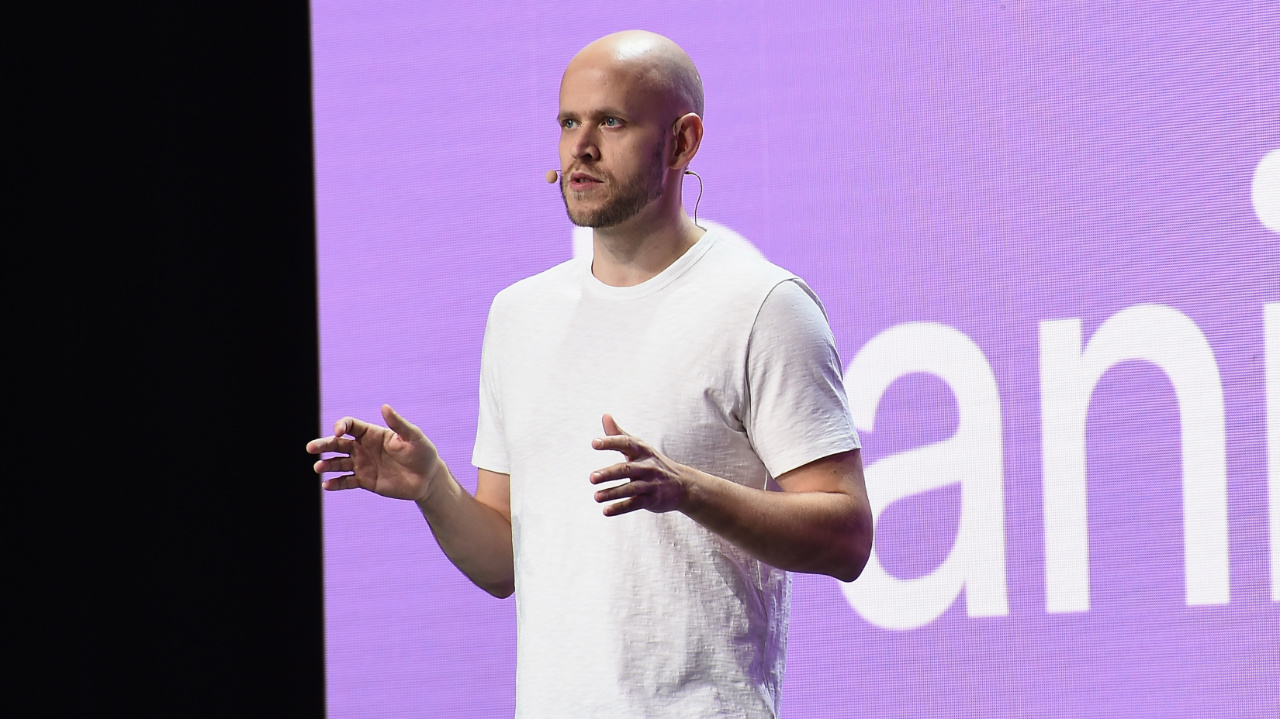 In a conversation with Bloomberg’s Emily Chang, Spotify CEO Daniel Ek spoke about the company’s bet on podcasts and the company’s strategy going forward.

While podcasts still have a relatively tiny audience, Spotify has been betting big on the medium and has been looking to own podcast companies rather than being a neutral distributor like it is with music.

Ek said that podcasts are a much more nascent marketplace in general than the music industry was. He said the we’re early in the podcast journey and even though they have been around for about 20 years as a business, it’s really in the last sort of five to ten years where we’ve actually seen fully dedicated podcasting companies.

“It’s very much early in that journey and for us to try to grow this platform we think it’s essential to really, really drive just the proximity to content creation and distribution much closer.”

Ek believes that while there will be millions of pieces of podcasts around the world, it will be few that probably are these daily rituals. And from a strategy perspective, it would be a much better fit for Spotify to invest in those properties by owning them than perhaps having them just as a third-party relationship.

Ek also reflected upon the company’s huge appetite for M&As. While Spotify has earmarked half a billion dollars for podcast acquisitions, the portfolio as of now is tilted towards sports and true crime genre.

He said that while he’s pretty pleased with the portfolio that they have, they are open to all genres, including entertainment and lifestyle that a lot of audience look for. If there’s something that Spotify sees that would be different than the ones it has already acquired, the company would probably take a look at it on an opportunistic basis.

Spotify Kids is another area that the company would be focusing on. The company launched a separate app for young listeners earlier this year. It is only available in 14 markets right now and is exclusive to Spotify Premium Family subscribers.

Ek believes that kids drama content will do incredibly well on Spotify even though historically it’s just not been a category that’s been doing that well on radio. That will be a big opportunity that Spotify would like to chase.

Ek said that the company is experimenting right now – be it windowing or exclusivity – to figure out the right strategy. In the last quarter, the company had had about 70 new Spotify Originals and a number of them were exclusive to the platform.

This was a broader interview and not just about the company’s podcast ambitions. The conversation about podcasts starts at 2:45 in the video above.

One thought on “Spotify CEO Daniel Ek on Spotify’s bet on podcasts and original, exclusive content”