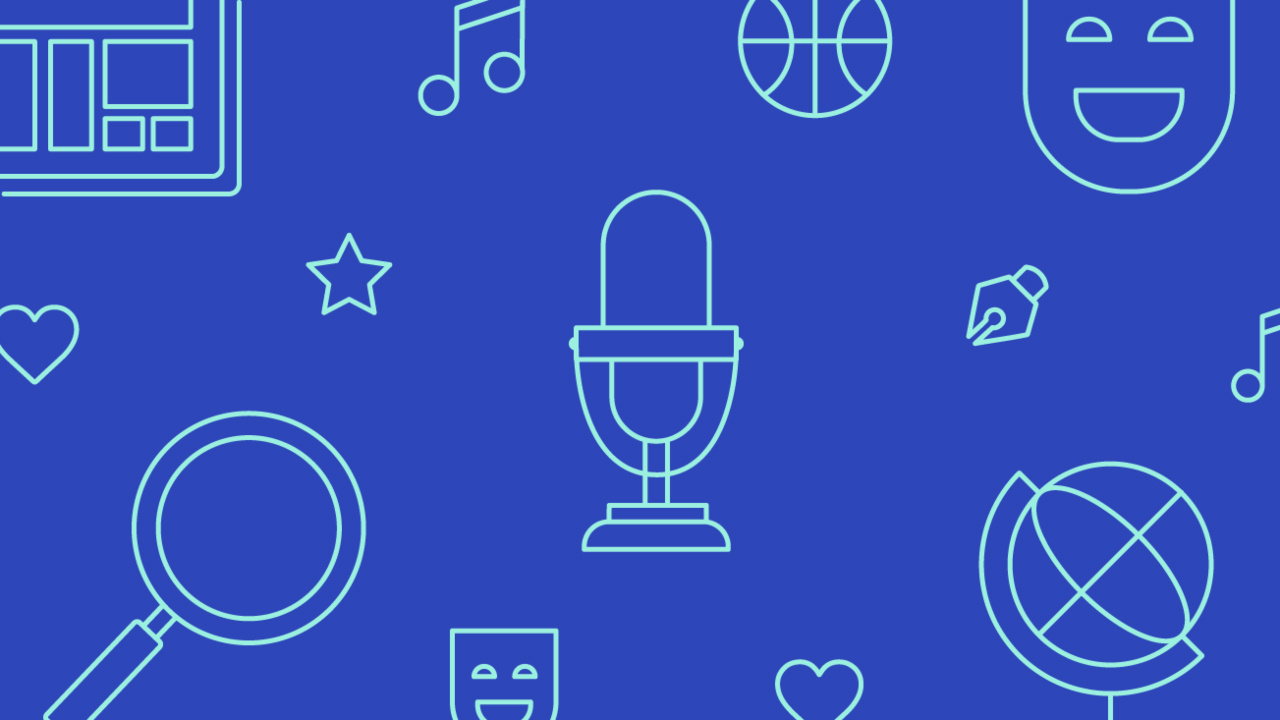 Additionally, Spotify has also added content from radio stations Radio City and Big FM as well as Aawaz.com, an Indian podcast and spoken-word audio network. Aawaz.com launched with a focus on Hindi language content and recently added English catalog as well. It positions itself as an audio-on-demand network to reach a wider audience looking for non-linear Hindi content and stays away from the ‘podcast’ label calling the shows listed on the platform as, well, ‘shows’.

All of this content will be available exclusively on Spotify.

The 12 new podcasts include the recently launched originals such as Special Mission with Gul Panag, Maha Bharat with Dhruv Rathee, Zindagi Unplugged, Our Last Week with Anuvab & Kunaal, and Off Script with Salil, with a total of over 200 episodes, all of which are already live.

Amarjit Batra, Managing Director at Spotify India, said that the company continuously analyses what users are listening to and they’ve found that Indian listeners prefer to consume lifestyle-based content with ‘Society & Culture’ emerging as the top genre on the platform.

Amarjit added that Spotify is keen to work with committed creators and production houses to bring relevant, local content for not only listeners in India, but also for the platform’s millions of users across 78 other markets. Spotify helps the creators and producers with global best practices and in increasing their operational and creative efficiencies.

Launched in 2008 in Sweden, Spotify hosts over 50 million music tracks and more than one million podcast titles on the platform. In India, the company already has several original podcasts and has subsequent seasons of podcasts lined up over the remaining year. Spotify launched in India in February 2019 amongst homegrown leaders like Gaana and JioSaavn and competition from international services, including Apple Music and Amazon Music.