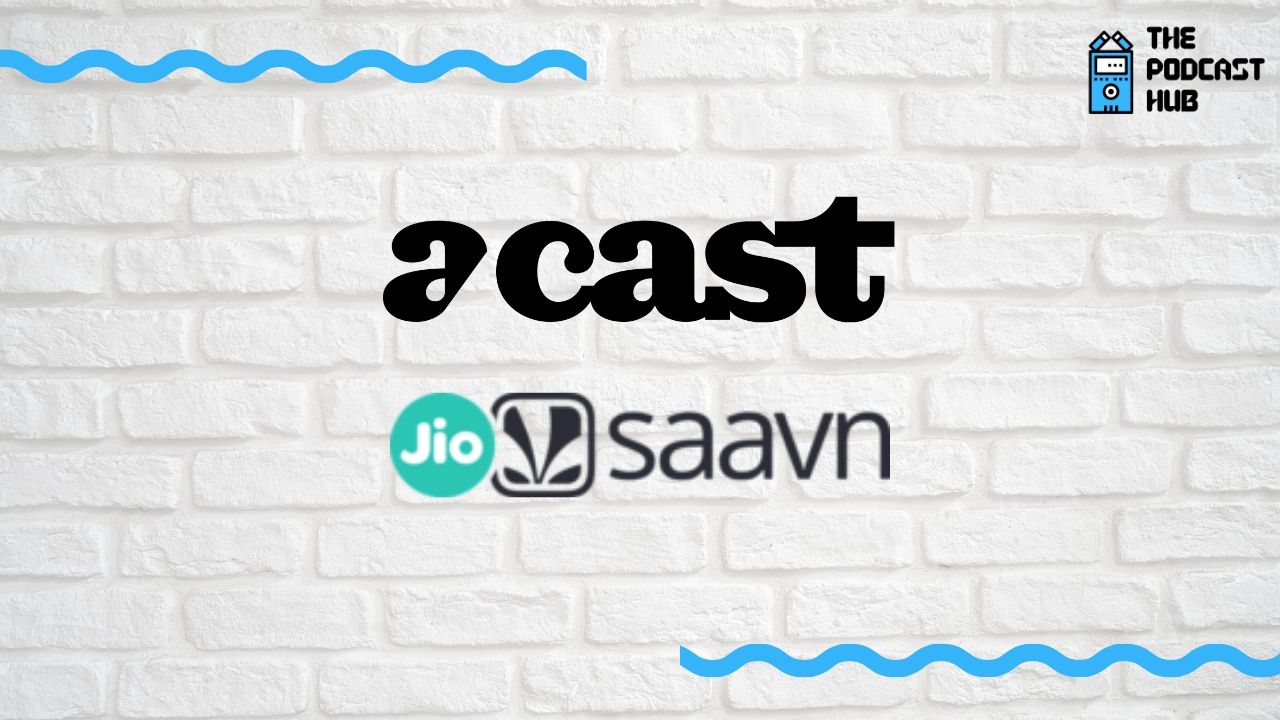 Acast, the podcasting platform that offers advertising services and paywalled content, has partnered with JioSaavn to offer the latter access to Acast’s infrastructure and podcast technology. Founded in Sweden in 2014, Acast is present in 13 markets around the world, including in the UK, US, Australia, France, and Germany. JioSaavn, one of the top audio streaming platforms in India, will be able to leverage Acast’s global network of shows.

Founded in 2007 as Saavn, JioSaavn is an audio streaming service for South Asian music and artists. In March 2018, India’s biggest business conglomerate – Reliance Industries Limited – acquired a majority stake and rebranded it as JioSaavn to align it with Jio, the company’s telecom carrier service. JioSaavn claims to have over 100 million monthly active users.

JioSaavn had expanded into original programming in 2016 and would hope to popularize podcasts in the region with this partnership. Acast’s list of global publishers includes The Guardian, The Economist, Financial Times, BBC, VICE, PBS NewsHour, The Times, and many more. The roll-out will happen over the next two months with Acast’s content appearing in full through JioSaavn.

“It’s Acast’s mission to bring podcasts to all ears, all over the world. We’ve been aware of the changing audio landscape in India for some time and, in JioSaavn, we’ve found the biggest and most impactful audio streaming platform in the region — dynamic, bold and ready to push boundaries, and the perfect partner to share our podcasts with. There’s an audience hungry for audio in India, and we want to help give these listeners access to the extraordinary content emerging from all corners of the world, from incredible podcasting talent and recognized publishers.”

According to Ishani Dasgupta who leads podcast partnerships at JioSaavn, podcasting is still largely nascent to consumers in the Indian market, but the momentum is growing quickly. A couple of months ago, I wrote a long-form story on the state of podcasting in India over at The Morning Context (requires subscription).

Acast will hope that its extensive catalog will help grow podcast engagement amongst listeners in India while JioSaavn would pitch this as one of the key differentiators of the music streaming service in a competitive market that includes Spotify and Apple Music as well as homegrown players like Gaana.