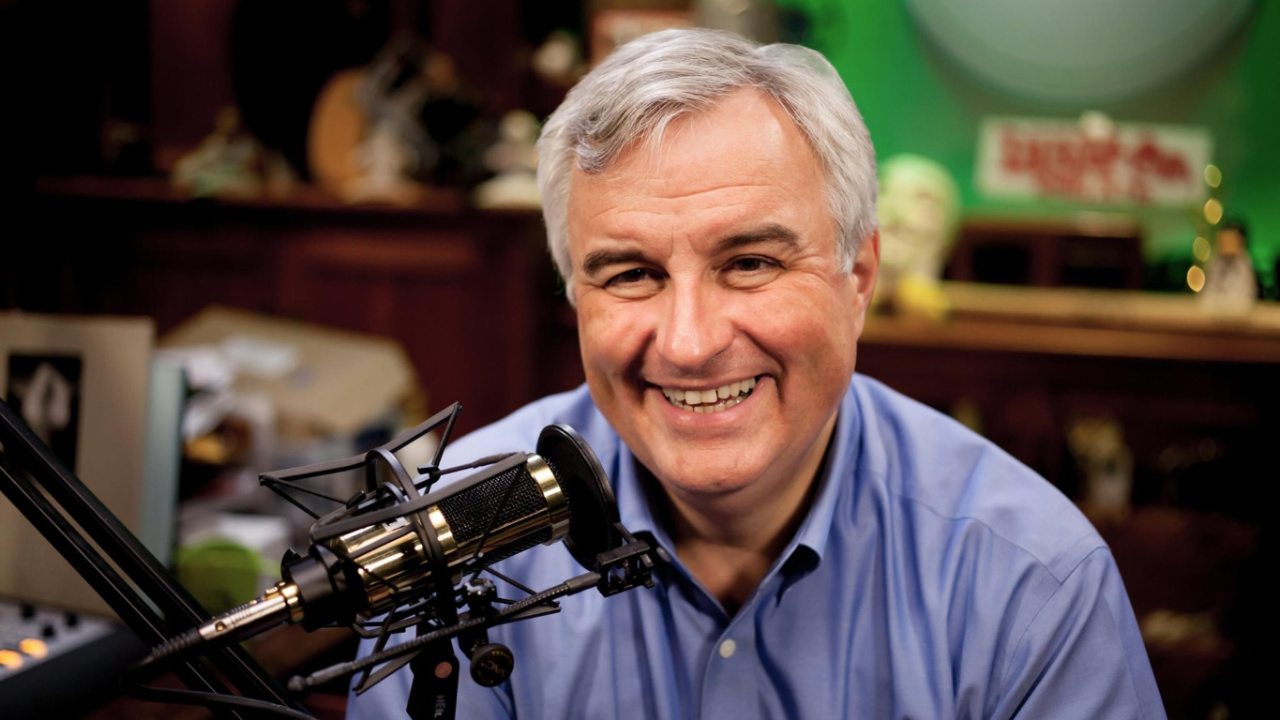 It is very unlikely that you would not know This Week in Tech if you are a technology enthusiast or someone who listens to tech podcasts. This Week in Tech, of course, is the flagship podcast by Leo Laporte which birthed the TWiT.tv podcast network.

TWiT.tv was founded by Laporte in April 2005 and is run by his wife and company CEO Lisa Laporte. This Sunday, the network celebrated its 15th anniversary with a special episode featuring the original team of Leo Laporte, Kevin Rose, Patrick Norton, and Robert Heron.

In 1998, many people behind TWiT worked at a small cable network – ZDTV – dedicated to covering computers, the Internet, and personal technology. In 2004, ZDTV, then called TechTV, was sold and dismantled.

Former TechTV hosts, Leo Laporte, Patrick Norton, Kevin Rose, and John C. Dvorak, and producers Robert Heron, David Prager, and Roger Chang went on to other jobs. One day, some of them randomly recorded a tech conversation and put it up on the Web. After it got some traction, Leo whipped up a web site for TWiT and began producing the show weekly. With the success of TWiT, he became emboldened to produce other shows.

Since 2005, TWiT shows have provided news, commentary, how-to, and perspective on the latest technology trends from industry experts and journalists. Leo hosts and produces many of the shows, but as the network expanded, new hosts were added. TWiT has since expanded its facilities into a multi-million-dollar studio with a twenty-people staff. Most of the shows are live-streamed from their studio in Petaluma, California, and fans can buy tickets to visit the studios and join the audience for a show.

The network now has twenty tech podcasts, over 16,200 episodes, and a monthly audience of four million. All shows on TWiT are free to watch or download, and the network is supported by advertising and listener donations.