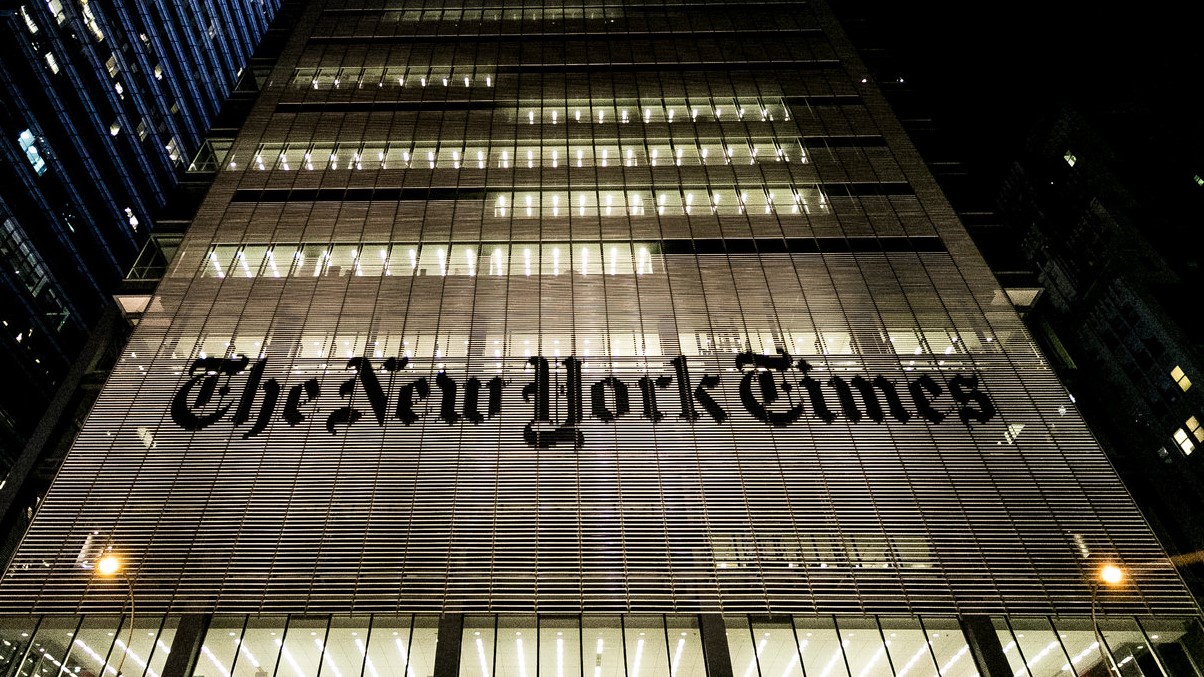 The New York Times Company has announced today that it would acquire Serial Productions. In addition to the acquisition, The Times also announced that it had entered into an ongoing creative and strategic alliance with This American Life. The move will enable The Times to collaborate on long-form audio stories and on marketing and advertising sales.

As a Times company now, Serial Productions will commission its own stories – more than they did previously – and they will now be amplified by The Times. The first amongst new shows will be Nice White Parents that will feature award-winning reporter Chana Joffe-Walt as she examines the role white families play in shaping public education.

Founded in 1995, This American Life is an iconic, weekly public radio program founded by Ira Glass. It will remain an independent company and will continue its weekly broadcasts on public radio and its podcast. The podcast is credited to popularize a style of narrative journalism that relies on compelling characters and emotional story arcs in a conversational tone. It is one of the most popular weekly podcasts in the world, with more than 2.8 million downloads per episode as well as 2.2 million weekly listeners across 500 public radio stations. This American Life won the first Pulitzer Prize for audio reporting earlier this year.

The New York times had launched The Daily in 2017 and it has quickly become the most listened to news podcast in the US with more than three million downloads every weekday. The Daily is also carried by more than 200 public radio stations nationwide. The company’s goal is now to evolve its audio offerings and to chart a sustainable course for high-quality, immersive audio journalism.

Join The Podcast Hub group on Telegram to talk all things podcasts and podcasting.