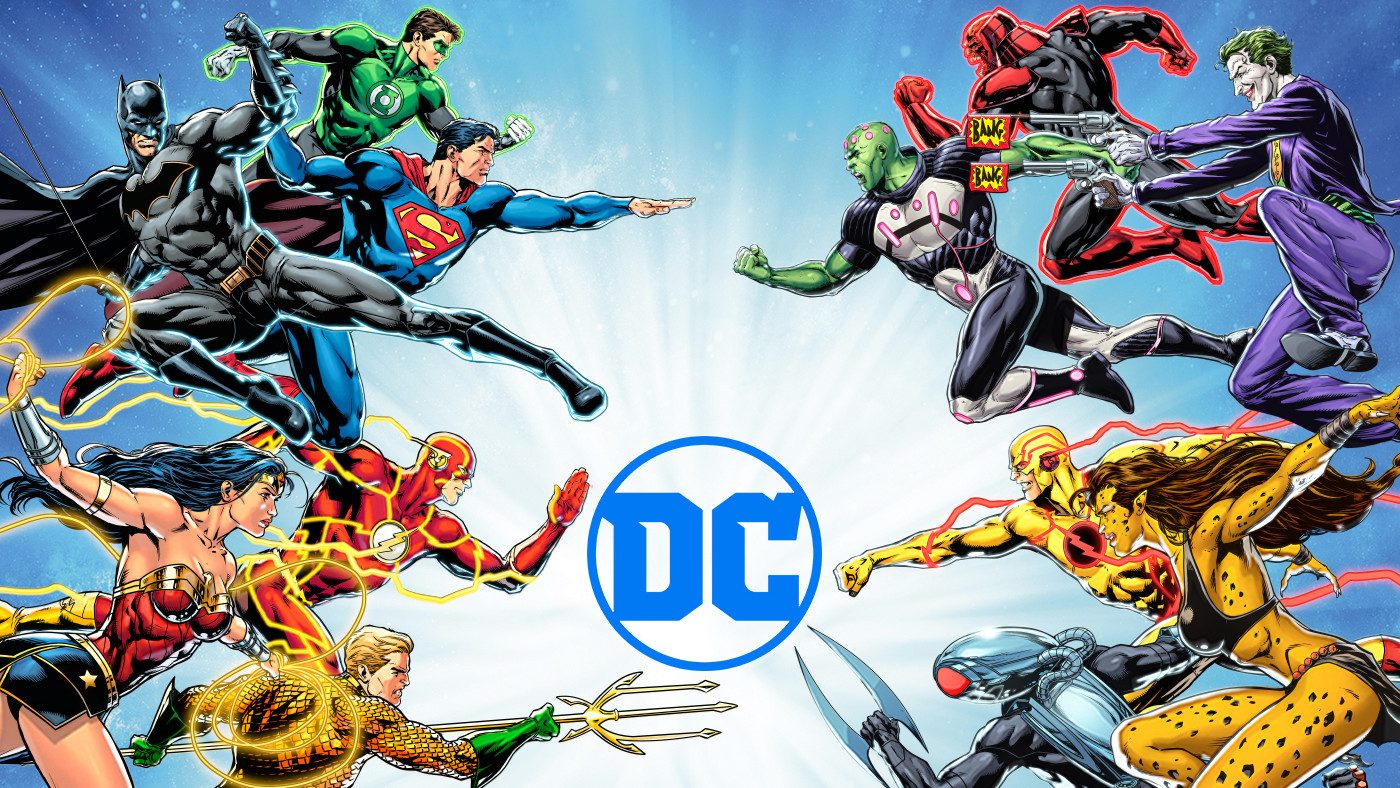 Spotify has announced a multi-year partnership with Warner Bros. and DC to produce and distribute an original slate of narrative scripted podcasts exclusively on the platform.

This is the first such partnership to involve the iconic characters of the entire DC Universe, including Superman, Batman, Wonder Woman, Harley Quinn, The Joker, and many more.

Warner Bros. will produce an annual slate of dramatic and comedic podcasts. The initial slate of projects under the partnership will also tap into Warner Bros.’ broader collection of titles for additional series. Also, apart from podcasts based on existing characters and established Warner Bros. and DC franchises, the companies will also collaborate to create new programming from original intellectual property.

In a joint statement, Robert Steele and Peter Girardi said that they were excited to bring beloved characters and franchises from DC and Warner Bros. into this new world and to use their storytelling prowess to redefine what’s possible in the scripted audio space.

Girardi — Executive Vice President of Blue Ribbon Content and of Alternative Programming at Warner Bros. Animation — will serve as the creative lead, and Steele — Senior Vice President, Business Strategy and Operations, Warner Bros. Digital Networks — will spearhead strategic business aspects of the partnership for the Studio.

While Warner Bros. will manage the business and strategy related to the partnership, Spotify will be responsible for the marketing, advertising, and distribution of the shows exclusively on its platform.

One thought on “Holy Spotify! Spotify partners with Warner Bros. and DC to produce original podcasts”