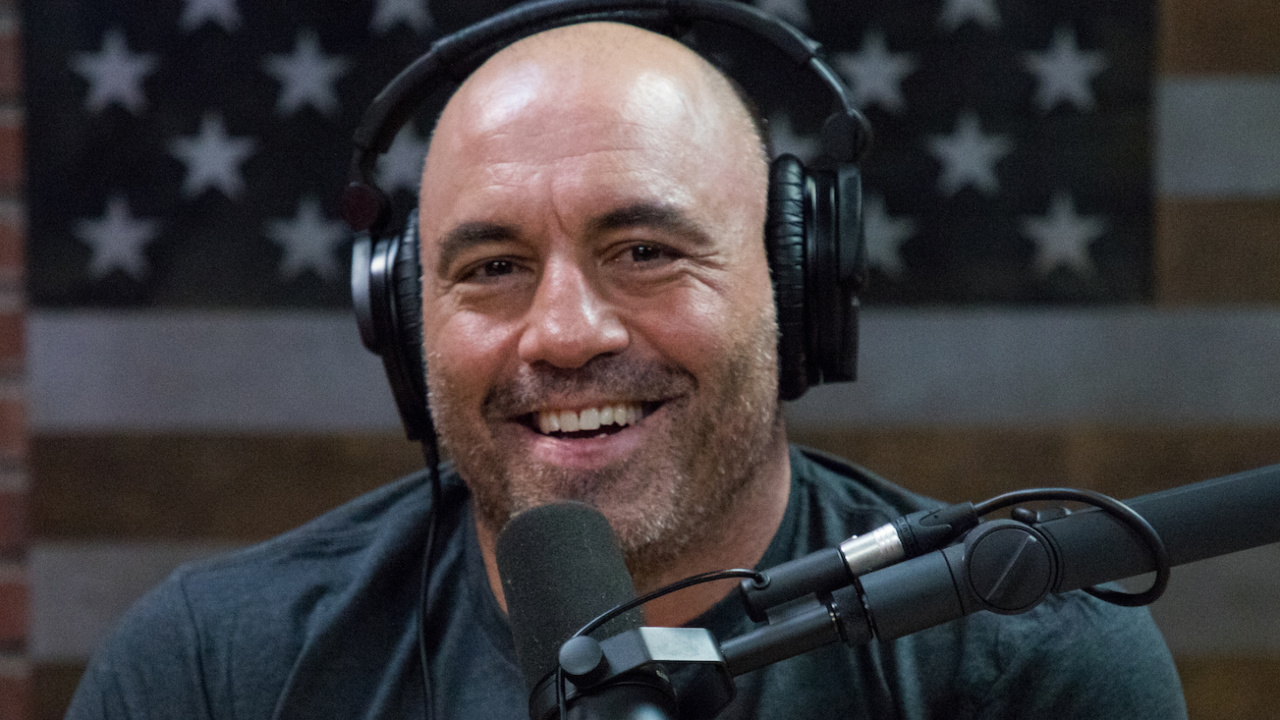 The Joe Rogan Experience, one of the most popular podcasts, will now be a Spotify exclusive

We get it, Spotify! You’re serious about podcasts. The Joe Rogan Experience, one of the most popular podcasts in the world, will soon be exclusive to Spotify.

Joe Rogan is a popular culture commentator and brings his sensibilities as a stand-up comic to the show with diverse guests discussing far-ranging topics. He has signed a multi-year exclusive licensing deal with Spotify. While the service will become the exclusive distributor of JRE, Rogan will maintain full creative control over the show.

Launched in 2009, JRE also produces corresponding video episodes, which will also be available on Spotify as in-app vodcasts. According to Joe Rogan, the JRE reached about 190 million downloads a month in 2019.

The Joe Rogan Experience will debut on Spotify on September 1, 2020, with the existing library and become exclusively available on the platform later this year. Of course, the show will be available for free as other podcasts on Spotify but only for ‘Spotify users.’ Interestingly, the JRE wasn’t available on Spotify as yet and now when it does, it will be exclusively!

While his YouTube channel will remain live, it won’t contain full episodes – probably snippets or other supplementary content. Rogan is, in fact, one of the most popular YouTube podcasters, and this deal would also be a big hit to YouTube and not just other podcast platforms and services.

This is a huge gain for Spotify even though we’re used to seeing such partnerships and acquisitions by Spotify in the recent past. Spotify‘s focus on podcasts has led to acquisitions like Gimlet Media, Anchor, The Ringer, etc. as well as exclusive deals with Michelle and Barack Obama, Amy Schumer, et al. The stock market has reacted very excitedly to the announcement which bumped Spotify’s stock price on the New York Stock Exchange by 10% at the time of writing. The company hasn’t disclosed the financials of the deal though.

2 thoughts on “The Joe Rogan Experience, one of the most popular podcasts, will now be a Spotify exclusive”