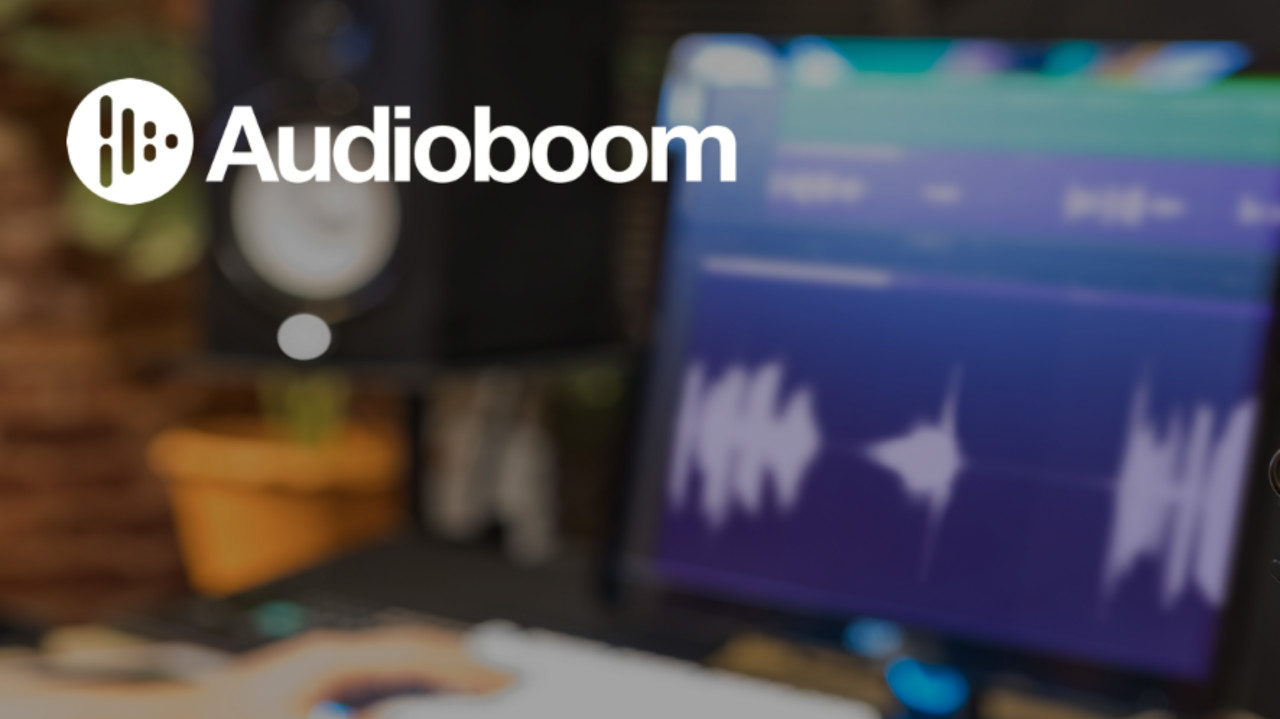 Audioboom, the London-based audio content streaming service, has apparently packed its bags from the Indian market. Without a public announcement, Audioboom informed users in India over email that the company will exit operations in all markets, except the UK and the US. On Twitter, Audioboom CEO Stuart Last later shared that while the US and UK are the company’s biggest regions, Audioboom is also expanding in Australia and Canada with new partnerships.

According to Last, the Indian market doesn’t have the momentum needed to sustain a team on the ground. This is odd since the podcast market has been growing rapidly in India in the last few years. “To succeed in India we would need to operate there with an entirely different strategy than we do in our other regions as the market is very nuanced. We’re too small to give it the attention it deserves,” Last tweeted.

Audioboom was always a small team in India, and for a while, has been a one-man show with Umesh Barve, Head of India Partnerships, keeping the boat afloat.

Audioboom has offered one year of free hosting to podcasters who host with them currently. The hosting platform and the toolset will continue to be available to podcasters in India.