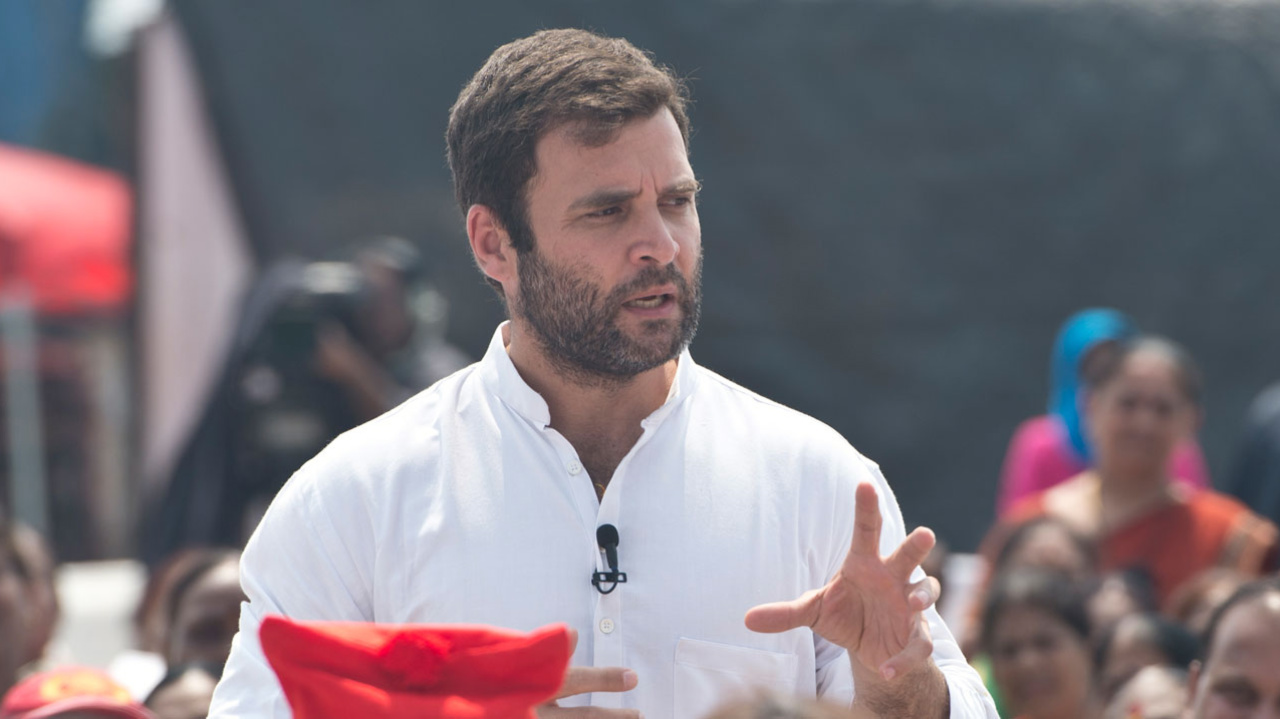 Rahul Gandhi, former President of the Indian National Congress and a current Member of Parliament in India, may soon start a podcast per a Hindustan Times report citing a Congress party member.

Gandhi, son of a former Prime Minister, hails from a long line of politicians, known as the Nehru-Gandhi family, which has occupied a prominent place in the politics of India. According to the report, the podcast is in the planning stage and the specifics are currently known.

This podcast will be a counter to ‘Mann Ki Baat’, a monthly show by Prime Minister Narendra Modi where he addresses the nation and talks about the themes and issues that matter to the nation. Adding its radio plays, Mann ki Baat is one of the most widely listened to podcasts globally. The former President of the United States, Barack Obama, has been a guest on the show in January 2015 during his visit to India.

In 2017, Gandhi started a YouTube channel – separate from his party’s official channel – and has close to 300,000 subscribers right now.

In the last few weeks, while India was under a lockdown necessitated by the COVID-19 outbreak, Gandhi has had a series of interactions live-streamed on YouTube with experts, including economists, academicians, industry leaders, et al, to discuss the humanitarian and economic crisis the country is facing because of the pandemic.

It is not yet clear if the podcast would also feature such discussions since they’ve gained a lot of traction as well as kindled discussions in the mainstream space or since the idea is to counter Mann ki Baat, it will be solely focused on political messaging.

While a podcast is a great idea considering the growing interest around podcasts and audio-on-demand in India, it will be left to see if this becomes a channel for a monologue or if it will be a part of more than one efforts to reach out to the masses. Modi, despite his huge popularity in the country, is often criticized for addressing important national issues only in his show with one-way communication and refuses to engage with the media at large.